Party Done in T&T....but check out themes for Toronto Carnival 2015

The party may be done in T&T but doh fret! It's time to start the countdown to Toronto Carnival!


Did you know that some bands have already announced their 2015 themes???  A couple even have their band launch dates!!! 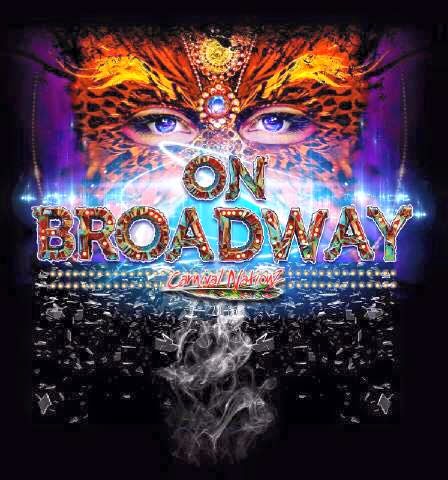 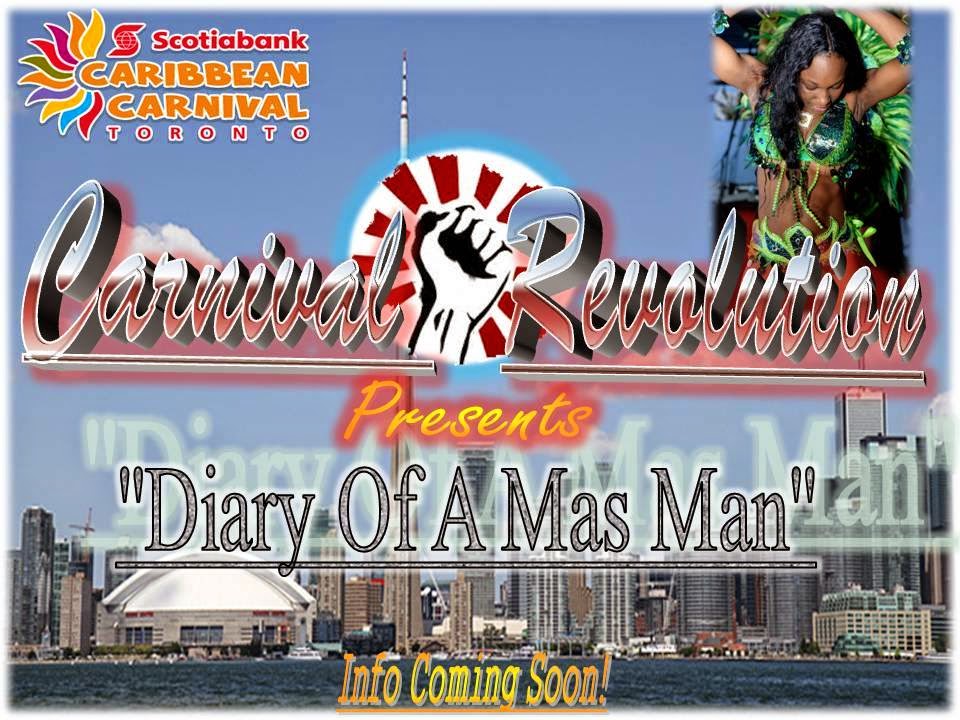 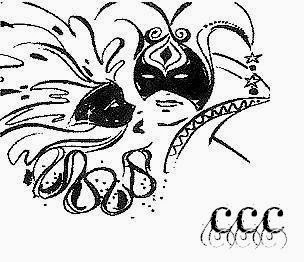 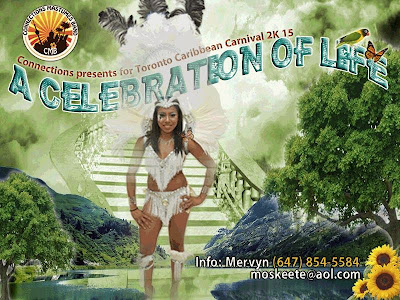 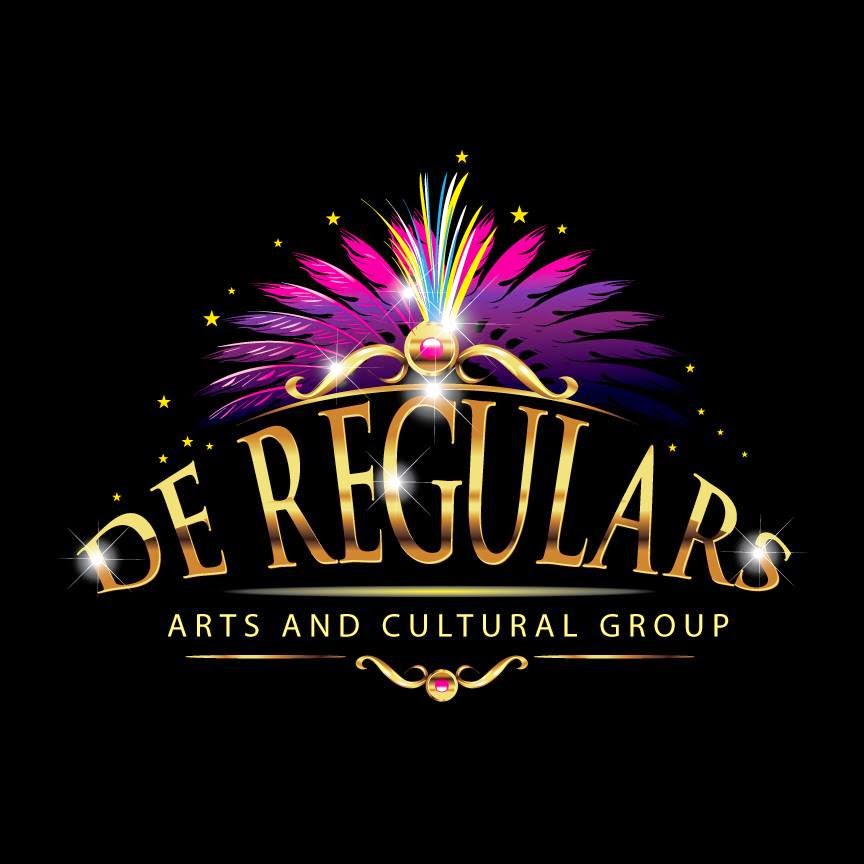 FANTAZIA lNTERNATIONAL
"WONDERS OF THE CARIBBEAN"
Band Launch - Saturday, May 2, 2015 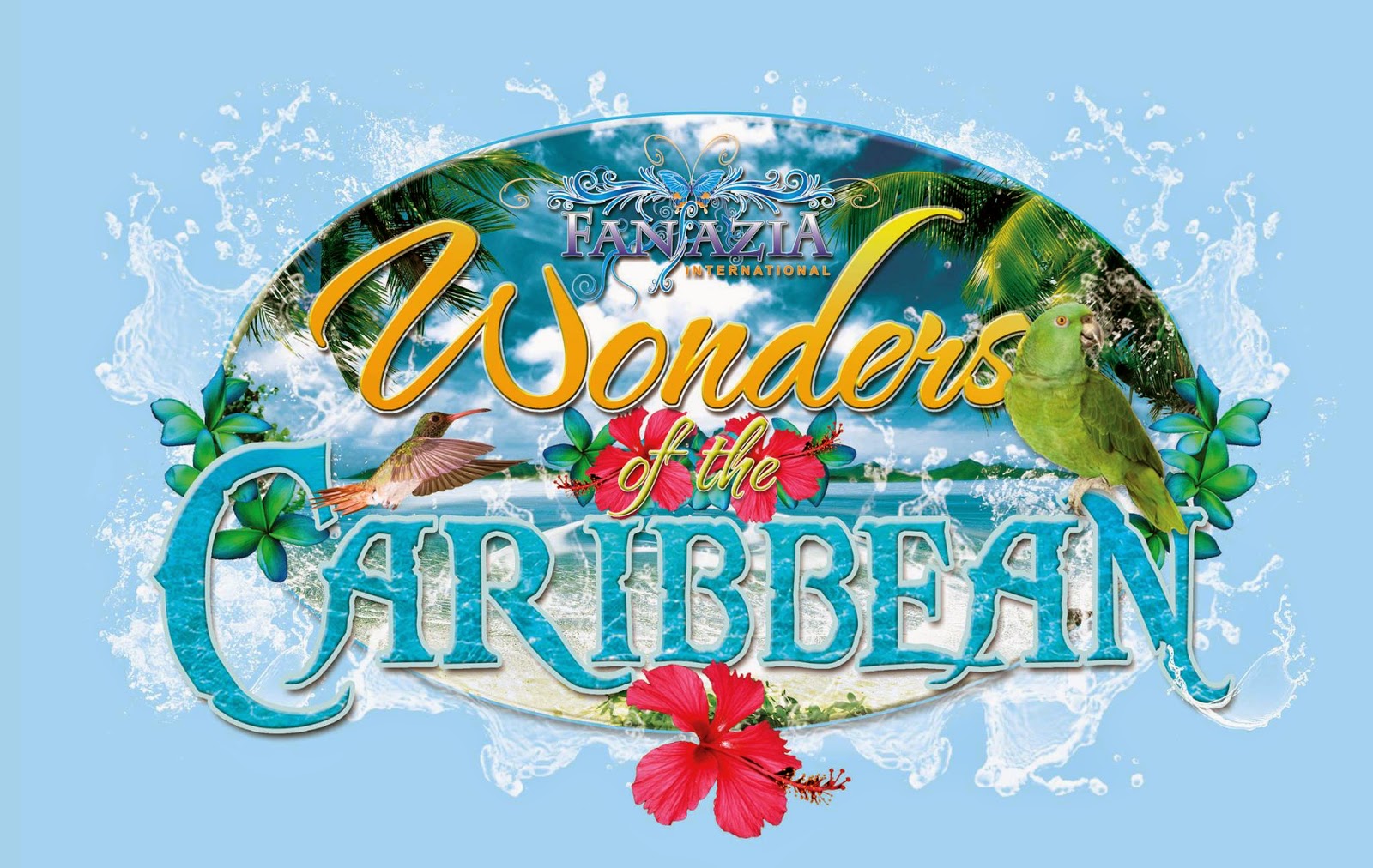 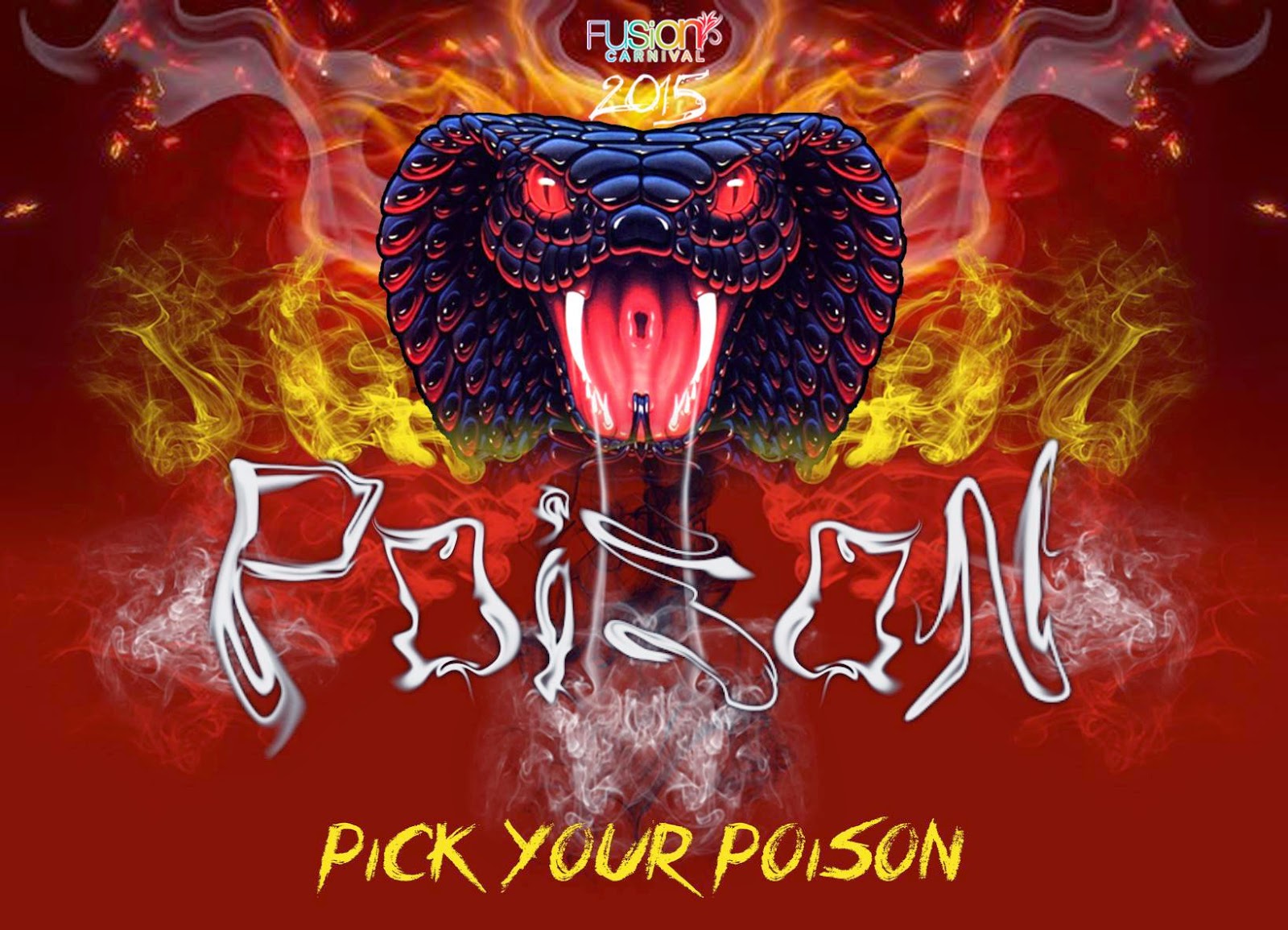 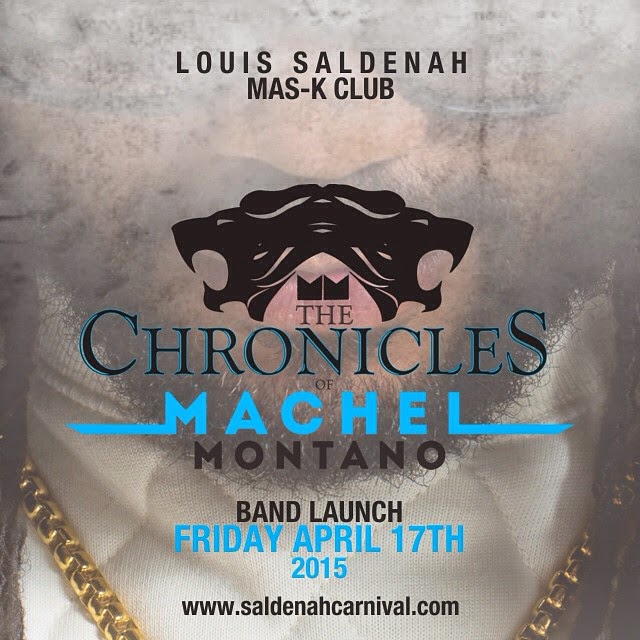 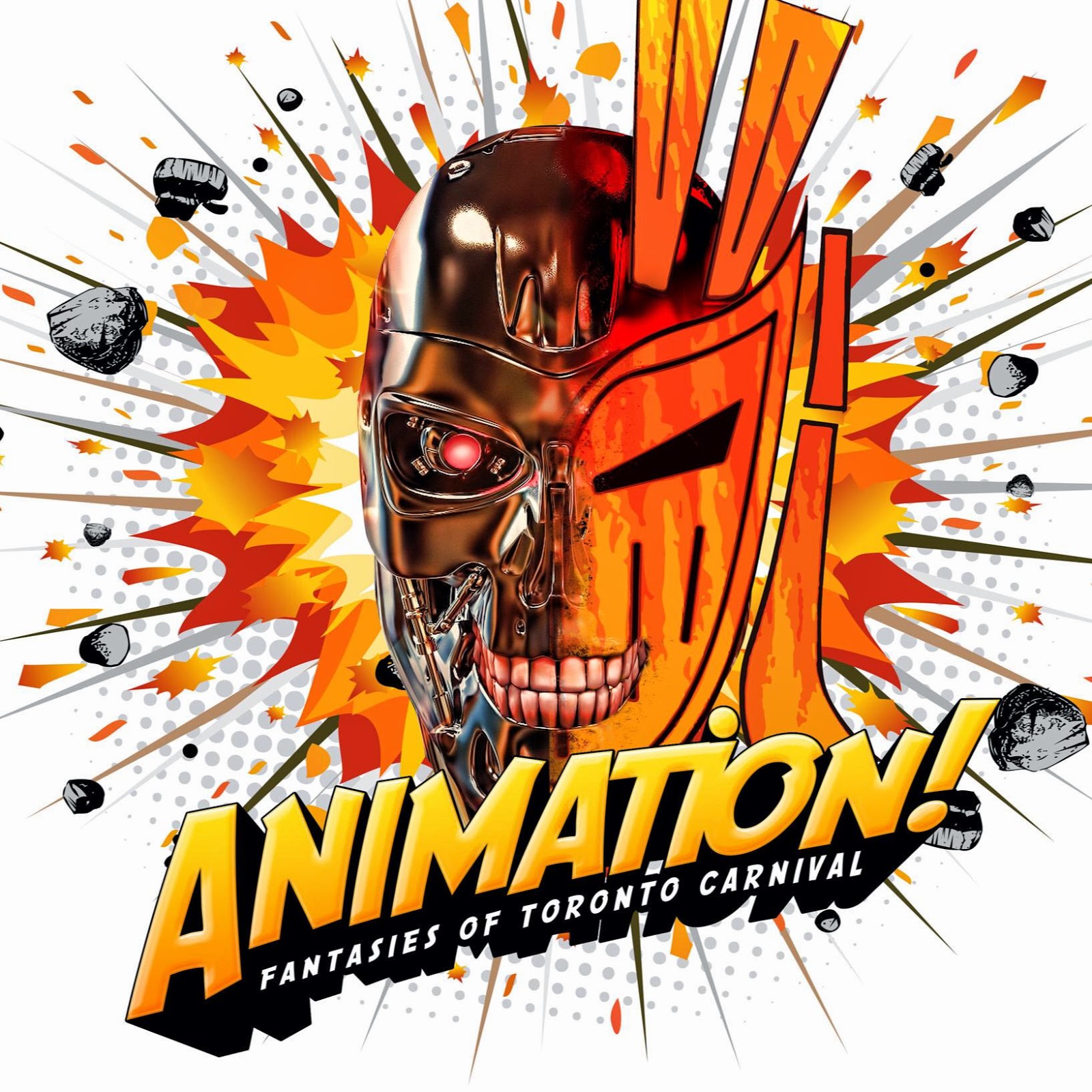