Here's a look at upcoming Caribbean Festivals that will be taking place across Canada this summer. As previously mentioned, Montreal's Carifete has sadly been cancelled this year. I've been to Carifete and really enjoyed it so let's hope that this festival will be back for 2011. I couldn't find any up to date info about Edmonton's Cariwest and Winnipeg's Caripeg but I'll keep checking. In the past these festivals have taken place August.


So here we go, first up is Calgary's Carifest which takes place next month. 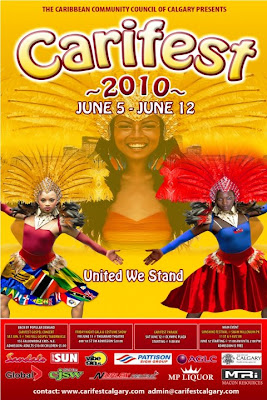 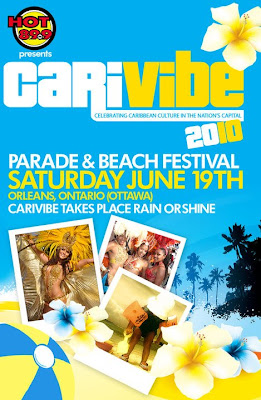 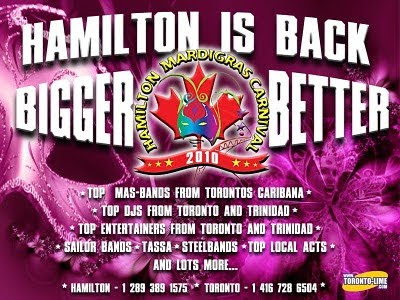 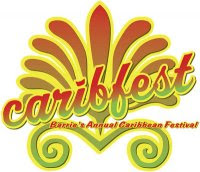