Radio 98.7 FM to Hit the Toronto Airwaves on October 3

Radio 98.7 FM (formerly referred to as CARN Radio) will target the population of the Greater Toronto Area with an eclectic offering of Black and Caribbean music, news, talk, and cultural programming. The station, which received its broadcast licence from the Canadian Radio-television & Telecommunications Commission (CRTC) on June 9, will focus on the 25-54 demographic.

“When listeners tune in to 98.7 on the FM dial, they will be treated to the sweet, soulful, and rhythmic sounds of internationally-renowned artists who are either non-existent, or completely under-represented, on the Toronto airwaves,” said Radio 98.7 Founder, President & CEO, Fitzroy Gordon. “This massive list includes artists such as R&B giants The Temptations, Soca queen Alison Hinds, Afrobeat king Fela Kuti, Reggae ambassador Beres Hammond, and Gospel icon Kirk Franklin. We’ll also highlight young stars like Rihanna and Canada’s own Drake. This station is long overdue, and we are very excited to be bringing this format to the people of Toronto.”

As part of the required signal frequency testing process (mandated by Industry Canada), Radio 98.7will broadcast a music-only playlist for several weeks. Full programming, including the addition of on-air announcers, station promotions, commercials, and a robust news & talk format will commence in November.

“I am very proud of the strong executive team that we have put in place to lead this pioneering effort,” says Gordon. “We are now undergoing an in-depth outreach and hiring process to round out the core personnel, which will include the on-air announcers, as well as promotional, sales, production, and technical support staff.”

Socacize Fall Bootcamp....its the most fun I have working out!!! 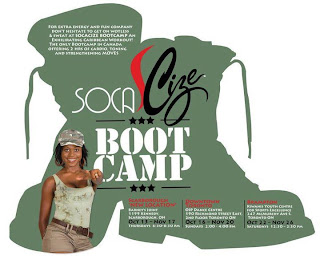 
Ayanna I 416-728-5545www.socacize.com | info@socacize.com Follow Socacize Fitness on Twitter for daily updates on classes, etc.
www.twitter.com/socacize
at September 26, 2011 No comments:

Feels like I haven't blogged in so long......vacations and computer malfunctions are to blame......but I'm back now.

So this Saturday check out a new Caribbean program on Citytv airing at 10:30 a.m......I hope its good! 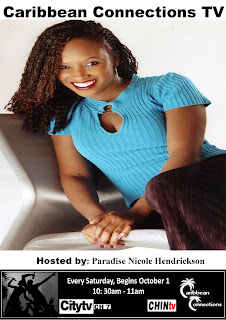 Caribbean Connections Television will take you back to the Islands.

Each week Caribbean Connections explores community events, from carnivals to concerts, culinary happenings to jazz festivals from Canada and around the world.
CCtv will bring the Caribbean and its flavours to our viewers in a fresh and vibrant way that will both entertain as well as educate. CCtv is your direct connection to the Caribbean experience, featuring the finest tourist destinations in the region and showcasing the best music videos out of the Caribbean.


Hosted by the stunningly beautiful Paradise Nicole Hendrickson whose credits spans Television, Stage and Film.  Paradise has been appearing on screen since the tender age of three.  She has held majestic titles such as Miss Caribbean, Miss St. Vincent & The Grenadines, Miss Photogenic, Miss Ontario AB, Miss Hemisphere and Miss Layou to name a few.
Paradise is the missing link the show needs.  Her bubbling personality and radiant smile will capture the hearts of our viewers young and old alike.  With the power of music, dance, food, arts and live shows, Paradise will be awakening our viewers through the infectious rhythms and bountiful beauty of the Caribbean Diaspora. 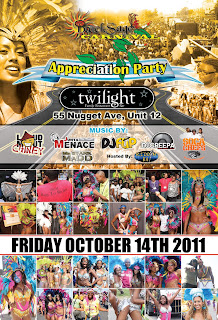 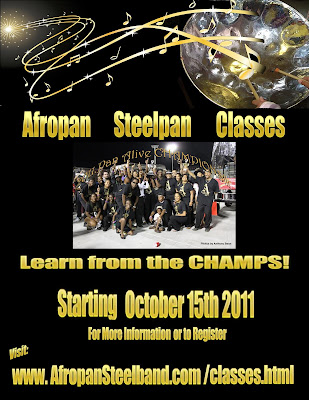